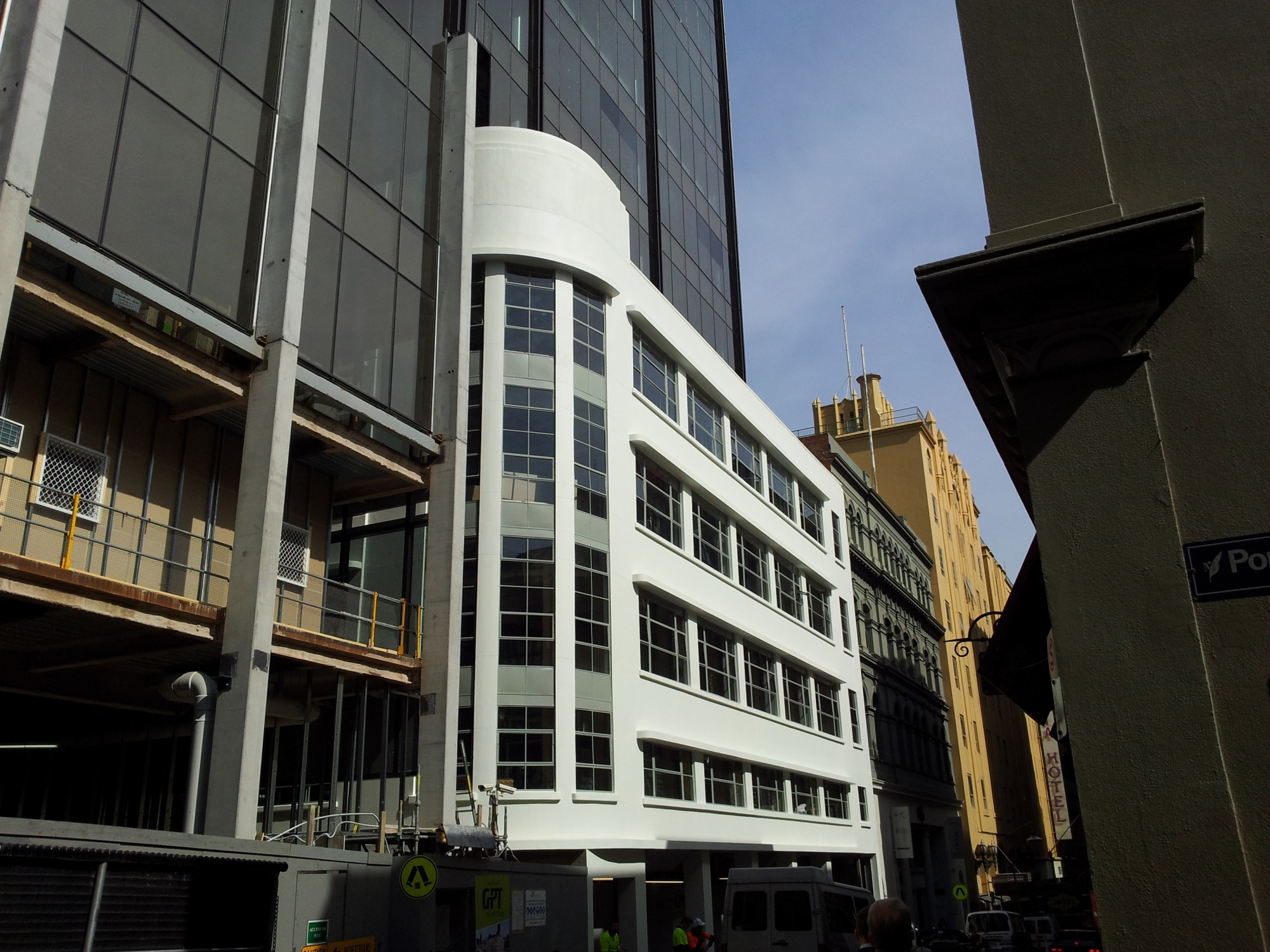 The Age has covered this story here with a quote from Tristan Davies, MHA president http://www.theage.com.au/victoria/melbourne-looks-to-new-rules-to-protect-citys-historic-buildings-20150426-1mtf35.html

The Melbourne Heritage Action group said the adoption of the new guidelines was vital and overdue by decades, finally bringing an end to the “D for demolition trend”.

The group’s president, Tristan Davies, said the updated grading language would give the city’s heritage the proper protection it deserved.

Mr Davies also welcomed the move to provide guidelines on setbacks and retentions when heritage sites were developed, rather than the “heritage as facade only wallpaper trend that is sadly becoming an accepted outcome.”

“We welcome these long overdue guideline reforms, and hope to finally see greater balance between development needs and the meaningful heritage protection that Melbourne deserves,” he said.

“Heritage is vital to our city’s appeal and livability, and needs to be more than just stuck-on facades and afterthoughts.”

An example of contentious facadism cited by heritage activists involves the new glass office tower on the Scots Church site in Russell Street. The plan was approved after being called in by the then Labor government in 2007. Full story.

The following document is written in the format of the City of Melbourne’s local policies.

As we noted last year when we reported that the City of Melbourne had begun the process of reviewing the current guidelines, the development of new guidelines is very important for the CBD, as the current guidelines are extremely short and unspecific. At the moment all the guidelines state is that a Conservation Management Plan should be done (which they rarely are in practice, and are done by the developer anyway, which of course always says everything about the development is OK!). The only thing they do state clearly is that ‘façadism’ is not acceptable, though exactly what constitutes façadism is not defined. (See the example below of some approved facadism in Melbourne’s CBD – though this one was approved by the State Government, not the council.)

Another problem both in the CBD and residential areas is the gradings system (A, B C, D). Under this system a low score is always used to argue that demolition is OK, so D-graded buildings (like the Palace Theatre) are not safe. There is now a suggestion to do away with gradings altogether – buildings are either protected, or they are not, and all heritage places would (probably) all be treated equally. MHA strongly supports this position as we feel it is one that will ensure that all buildings are equally protected – it means that the ‘quality’ of the façade (usually the basis for the grading) would not influence its fate as strongly. This is especially important for industrial buildings within precincts, which are usually graded C or D, or even ungraded!

We welcome your feedback on these guidelines. You can download the detailed guidelines here.MHA – proposed CBD heritage guidelines